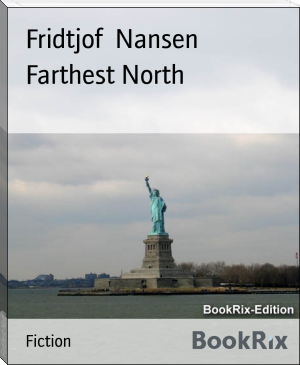 Fridtjof Nansen (/ˈfrɪd.tjɒf ˈnænsən/ FRID-choff NAN-sən; 10 October 1861 – 13 May 1930) was a Norwegian explorer, scientist, diplomat, humanitarian and Nobel Peace Prize laureate. In his youth a champion skier and ice skater, he led the team that made the first crossing of the Greenland interior in 1888, cross-country skiing on the island, and won international fame after reaching a record northern latitude of 86°14′ during his North Pole expedition of 1893–96. Although he retired from exploration after his return to Norway, his techniques of polar travel and his innovations in equipment and clothing influenced a generation of subsequent Arctic and Antarctic expeditions.