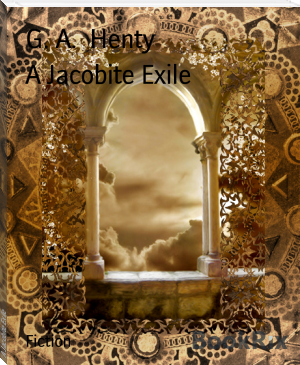 G.A. Henty was born in Trumpington, near Cambridge. He was a sickly child who had to spend long periods in bed. During his frequent illnesses he became an avid reader and developed a wide range of interests which he carried into adulthood.