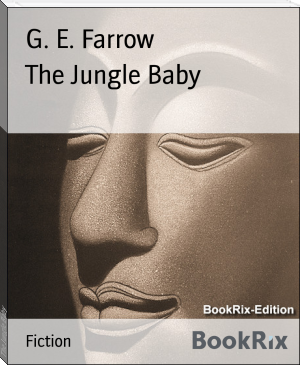 The son of George Farrow, a cement manufacturer in Ipswich, and his wife Emily, G.E. Farrow was educated in London and America.