The Romance of Polar Exploration

Interesting Descriptions of Arctic and Antarctic Adventure from the Earliest Time to the Voyage of the Di By: G. Firth Scott 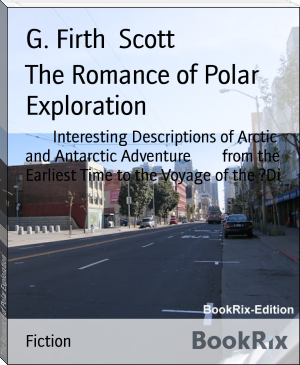 From Franklin to Nansen: Tales of Arctic Adventure (1899)

He came to Australia and worked as a journalist for newspapers, including the The Hobart Mercury[2] and the Sydney Daily Telegraph[3] and also contributed stories to magazines including Belgravia.[4]