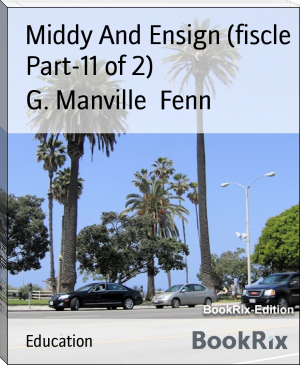 As Has Been Said, Ali Suffered Quite A Shock From The Jerk He Received
In Escaping from His Prison, And Had His Captors Rushed Down Directly,
His Attempt Would Have Resulted In failure; But The Effort Made By The
Malay To Follow Him Afforded The Prisoner Time To Recover A Little, To
Struggle Up From Where He Had Fallen, And To Stagger Off In a Strange
Confused State, Feeling all The While As If His Head Had Been Wrenched
Off.