Knife In The Heart 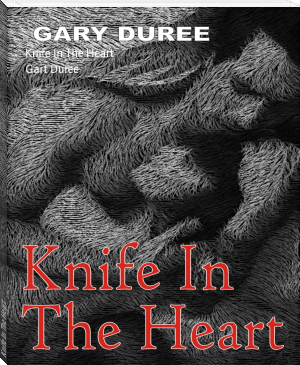 Two women from different backgrounds are both exposed to incest. One is accused, finding it morally repugnant, but would surrender to it, while the other seeing nothing wrong with it, desires it. They both have a strong sexual desire and in seek it out, each in their own ways.

In the study of Deviance Sociology, an interesting subject of which there are several theories, deviant behavior is not universally the same everywhere. Murder is generally considered immoral but not if it is done by the government when perceived it's for the benefit of the greater good. This is true within some religions, such as so-called honor killings. Which means that social culture plays a large role in the development of social norms within a society. Deviance defines moral boundaries, and people learn right from wrong by defining people as deviant. Deviance can push society's moral boundaries, which, in turn leads to social change.

Incest is one deviance of the most widespread of all cultural taboos, both in present and in many past societies. Most modern societies have laws regarding incest. However, it is not as taboo in other places around the world. More liberal are The Netherlands, France, Slovenia, Spain, and Sweden.

Research indicates that 46% of children who are raped are victims of family members. The majority of American rape victims (61%) are raped before the age of 18; furthermore, 29% of all rapes occurred when the victim was less than 11 years old. Eleven percent were rape by their fathers or step-father, and another 16% are raped by other relatives. Our culture, and behavioral environment have much to say who we are, end up being. In one study of victims of father-daughter incest, showed some 'common features' within the families before the occurrence of incest where, estrangement between the mother and the daughter, extreme paternal dominance, and reassignment of some of the mother's traditional major family responsibility to the daughter. Older and only daughters were more likely to be the victims of incest. It was also stated that the incest experience was psychologically harmful to the woman in later years, frequently leading to feelings of low self-esteem, very unhealthy sexual activity, contempt for other women, and other emotional problems.

In this story, we see how being accused of incest and being victim of multiple rapes affects the behavior and life of one woman. The other is not directly a victim of incest but the perpetrator of it, and what it pushes her to do.

My first post. Let me know it it should be adult or 16 above.