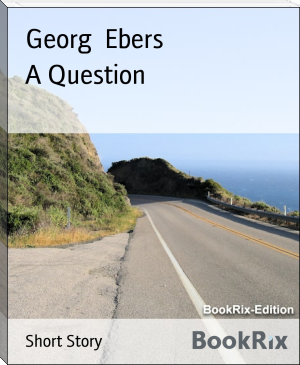 Georg Moritz Ebers (Berlin, March 1, 1837 – Tutzing, Bavaria, August 7, 1898), German Egyptologist and novelist, discovered the Egyptian medical papyrus, of ca. 1550 BCE, named for him (see Ebers Papyrus) at Luxor (Thebes) in the winter of 1873–74. Now in the Library of the University of Leipzig, the Ebers Papyrus is among the most important ancient Egyptian medical papyri.

Shouldn't it be the finns?

I could see it being a high point for videogame movies\nBut that's a high of like, 7/10 at best