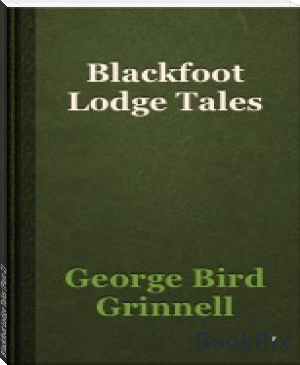 George Bird Grinnell (September 20, 1849 – April 11, 1938) was an American anthropologist, historian, naturalist, and writer. Grinnell was born in Brooklyn, New York, and graduated from Yale University with a B.A. in 1870 and a Ph.D. in 1880. Originally specializing in zoology, he became a prominent early conservationist and student of Native American life. Grinnell has been recognized for his influence on public opinion and work on legislation to preserve the American buffalo.Grinnell had extensive contact with the terrain, animals and Native Americans of the northern plains, starting with being part of the last great hunt of the Pawnee in 1872. He spent many years studying the natural history of the region. As a graduate student, he accompanied Lieutenant Colonel George Armstrong Custer’s 1874 Black Hills expedition as a naturalist. He declined a similar appointment to the ill-fated 1876 Little Big Horn expedition. (Punke, p. 109)

In 1875, Colonel William Ludlow, who had been part of Custer's gold exploration effort, invited Grinnell to serve as naturalist and mineralogist on an expedition to Montana and the newly established Yellowstone Park. Grinnell prepared an attachment to the expedition's report, in which he documented the poaching of buffalo, deer, elk and antelope for hides. "It is estimated that during the winter of 1874-1875, not less than 3,000 Buffalo and mule deer suffer even more severely than the elk, and the antelope nearly as much." (Punke, pp. 102) His experience in Yellowstone led Grinnell to write the first of many magazine articles dealing with conservation, the protection of the buffalo, and the American West.