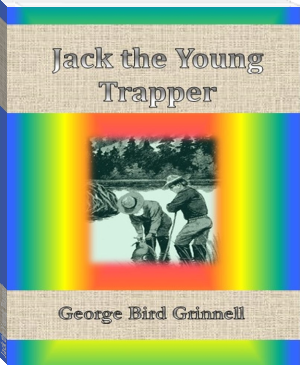 A century ago the western half of the American Continent was unknown. Vast herds of buffalo and antelope swarmed over its rolling plains; elk and deer fed along its rivers; wild sheep and white goats clambered over its rocky heights; bears prowled through its forests; beavers built their dams and houses along every stream. Occasionally a group of Indians passed over the plains or threaded the defiles of the mountain ranges.