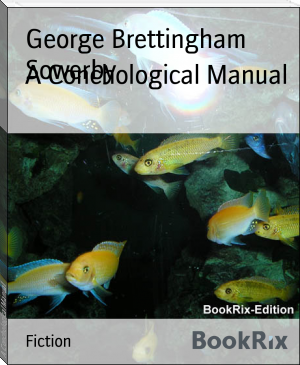 George Brettingham Sowerby I (12 August 1788 – 26 July 1854) was a British naturalist, illustrator, and conchologist.

He was the second son of James Sowerby. Together with his brother James De Carle Sowerby he continued their father's work on fossil shells, publishing the latter parts of the Mineral Conchology of Great Britain. He published about 50 papers on molluscs and started several comprehensive, illustrated books on the subject, the most important the Thesaurus Conchyliorum, a work that was continued by his son, George Brettingham Sowerby II and his grandson George Brettingham Sowerby III. One of his first works was the cataloguing of the collection of the Earl of Tankerville.