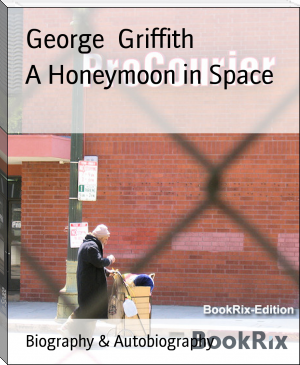 He was the son of a vicar who became a school master in his mid-twenties. After writing freelance articles in his spare time, he joined a newspaper for a short spell, then authored a series of secular pamphlets including Ananias, The Atheist's God: For the Attention of Charles Bradlaugh. After the success of Admiral Philip H. Colomb's The Great War of 1892