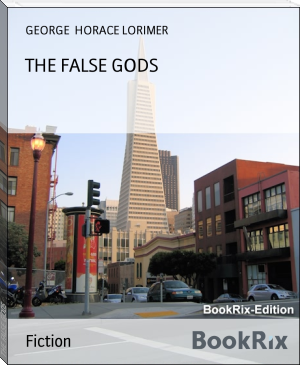 George Horace Lorimer (October 6, 1867 – October 22, 1937) was an American journalist and author. He is best known as the editor of The Saturday Evening Post. During his editorial reign, the Post rose from a circulation of several thousand to over a million. He is credited with promoting or discovering a large number of American writers, e.g. Jack London.