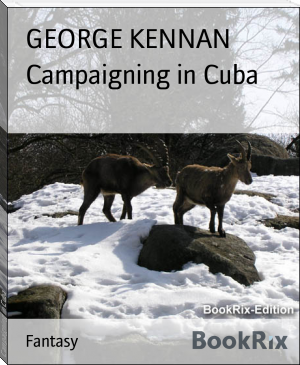 War broke out between the United States and Spain on April 21, 1898. A week or ten days later I was asked by the editors of the "Outlook" of New York to go to Cuba with Miss Clara Barton, on the Red Cross steamer State of Texas, and report the war and the work of the Red Cross for that periodical.