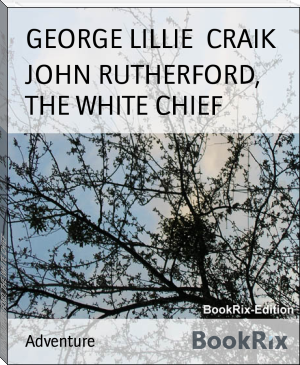 George Lillie Craik (1798–1866) was a Scottish writer and literary critic.

Born at Kennoway, Fife, he was educated at the University of St. Andrews, and went to London in 1824, where he wrote largely for the "Society for the Diffusion of Useful Knowledge." In 1849 he was appointed Professor of English Literature and History at Belfast. Among his books are The New Zealanders (1830) [1], The Pursuit of Knowledge under Difficulties (1831), History of British Commerce (1844), and History of English Literature and the English Language (1861). He was also joint author of The Pictorial History of England, and wrote books on Edmund Spenser and Francis Bacon.

One of his younger brothers was the Hebraist and theologian Henry Craik. His second daughter was the novelist Georgiana M. Craik.[1]