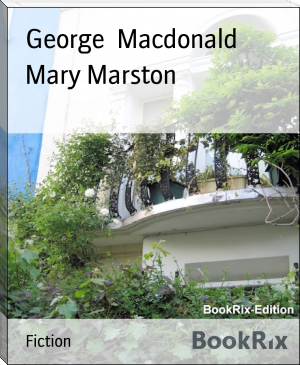 Mary Marston is a novel by George MacDonald, written in 1881 and later republished under the title A Daughter's Devotion.

Written at the height of George MacDonald's literary career, the story centers around the life of a simple merchant's daughter. Mary Marston's unswerving commitment to love God and others is contrasted with a backdrop of an array of characters and a complex and sometimes mysterious plot.[1]

It is a story of a woman who loves a man, and teaches him to change. Not out of his love for her, but simply because it was the right thing to do.[2]

MacDonald allows the characters a range from delightful to devious. As such, they were intended to serve as models. His message is that all eventually must stand before God.[1]