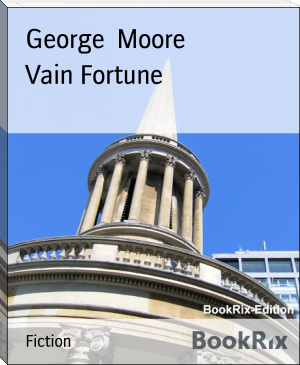 George Henry Moore was born April 20, 1823, in Concord, New Hampshire. He moved to New York City in 1839 and in 1843 graduated at New York University. Before leaving college, he had become connected with the New-York Historical Society, as an assistant to his father, Jacob Bailey Moore, the librarian, and in 1849 succeeded him as its librarian.