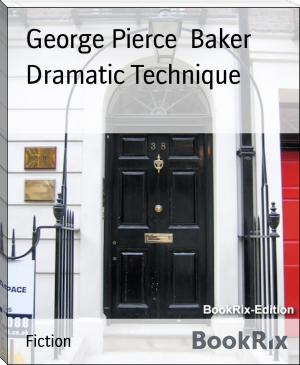 Baker graduated in the Harvard University class of 1887, served as Editor-in-Chief of The Harvard Monthly, and taught in the English Department at Harvard from 1888 until 1924. He started his "47 workshop" class in playwriting in 1905. He was instrumental in creating the Harvard Theatre Collection at Harvard University Library. In 1908 he began the Harvard Dramatic Club, acting as its sponsor, and in 1912 he founded Workshop 47 to provide a forum for the performance of plays developed within his English 47 class. He was elected a Fellow of the American Academy of Arts and Sciences in 1914.[2] Unable to persuade Harvard to offer a degree in playwriting, he moved to Yale University in 1925, where he helped found the Yale School of Drama. He remained there until his retirement in 1933.