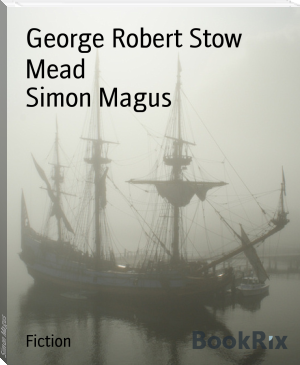 Now a certain fellow by name Simon had been previously in the city
practising magic and driving the people of Samaria out of their
wits, saying that he was some great one; to whom all from small to
great gave heed, saying: "This man is the Power of God which is
called Great."