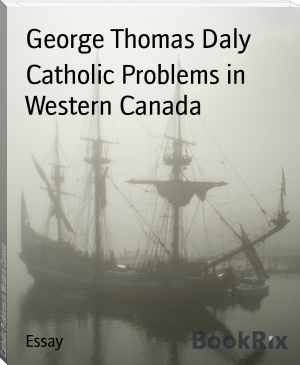 Moving from the Washington, DC area to San Francisco in the ‘60’s, Daly befriended Janis Joplin and, due to that link, was eventually hired by Columbia Records as San Francisco Head of A&R [1] during the Clive Davis era. Daly followed this up with being named head of A&R at Elektra/Asylum Records,