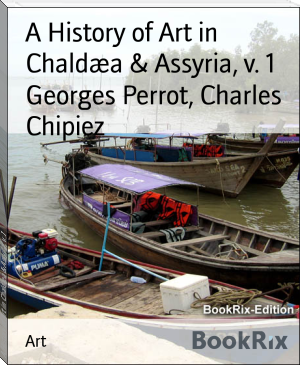 Georges Perrot (12 November 1832 - June 30 1914) was a French archaeologist. He taught at the Sorbonne from 1875 and was director of the École Normale Supérieure from 1888 to 1902. In 1874 he was elected to the Academie des Inscriptions et Belles-Lettres, where he served as the permanent secretary from 1904 until his death.