THE LIFE OF ST. FRANCES OF ROME, AND OTHERS 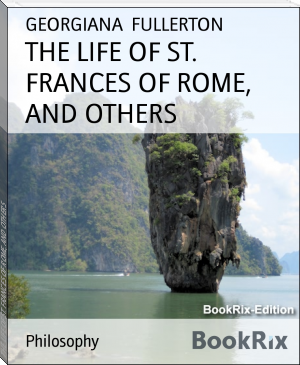 This is a very sad song,COL luv it