THE LIFE OF ST. FRANCES OF ROME

AND OTHERS By: GEORGIANA FULLERTON 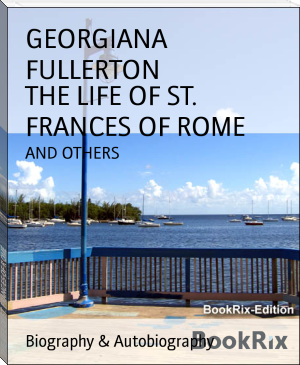 This is incredibly cool. I always wanted to learn a bit more about debugging and maybe fixing games but I don't even know where to start.