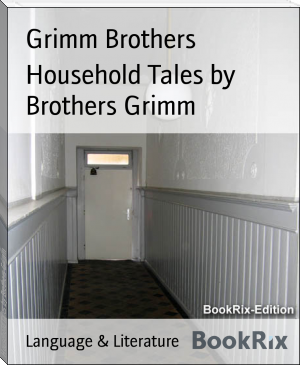 The Brothers Grimm (or Die Brüder Grimm), Jacob (1785–1863) and Wilhelm Grimm (1786–1859), were German academics, linguists, cultural researchers, lexicographers and authors who together collected and published folklore. They are among the best-known storytellers of folk tales, popularizing stories such as "Cinderella" "(Aschenputtel)", "The Frog Prince" ("Der Froschkönig"), "Hansel and Gretel" ("Hänsel und Gretel"), "Rapunzel", "Rumpelstiltskin" ("Rumpelstilzchen"), and "Snow White" ("Schneewittchen"). Their first collection of folk tales, Children's and Household Tales (Kinder- und Hausmärchen), was published in 1812.