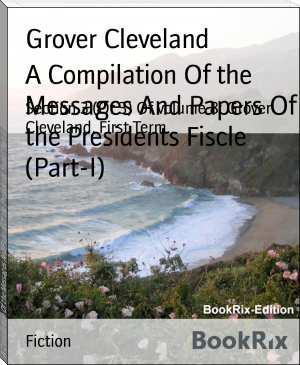 Cleveland was the leader of the pro-business Bourbon Democrats who opposed high tariffs, Free Silver, inflation, imperialism, and subsidies to business, farmers, or veterans. His crusade for political reform and fiscal conservatism made him an icon for American conservatives of the era.[1] Cleveland won praise for his honesty, self-reliance, integrity, and commitment to the principles of classical liberalism.[2] He relentlessly fought political corruption, patronage and bossism. Indeed, as a reformer his prestige was so strong that the like-minded wing of the Republican Party, called "Mugwumps", largely bolted the GOP presidential ticket and swung to his support in the 1884 election.[3]