By: Guillermo A. Sherwell 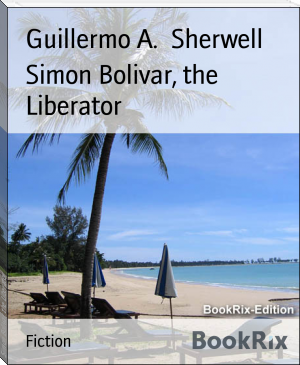 The Spanish Colonies in America Everybody knows that America was discovered by Christopher Columbus, who served under the King and Queen of Spain, and who made four trips, in which he discovered most of the islands now known as the West Indies and part of the central and southern regions of the American continent.