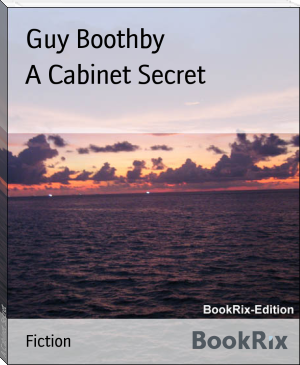 Guy Newell Boothby (13 October 1867 – 26 February 1905) was a prolific Australian novelist and writer, noted for sensational fiction in variety magazines around the end of the nineteenth century. He lived mainly in England. He is best known for such works as the Dr Nikola series, about an occultist criminal mastermind who is a Victorian forerunner to Fu Manchu, and Pharos, the Egyptian. Rudyard Kipling was his friend and mentor, and his books were remembered with affection by George Orwell.

*Reads title\nMe: how does that even happen