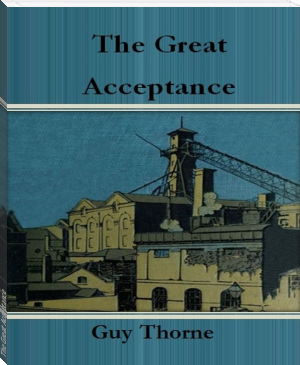 In the year 1882 the most popular novelist of his day wrote as follows about the East End of London—
"Two millions of people, or thereabouts, live in the East End of London. That seems a good-sized population for an utterly unknown town. They have no institutions of their own to speak of, no public buildings of any importance, no municipality, no gentry, no carriages, no soldiers, no picture-galleries, no theatres, no opera,—they have nothing. It is the fashion to believe they are all paupers, which is a foolish and mischievous belief, as we shall presently see. Probably there is no such spectacle in the whole world as that of this immense, neglected, forgotten great city of East London. It is even neglected by its own citizens, who have never yet perceived their abandoned condition. They are Londoners, it is true, but they have no part or share in London; its wealth, its splendours, its honours, exist not for them. They see nothing of any splendours; even the Lord Mayor's Show goeth westward: the City lies between them and the greatness of England. They are beyond the wards, and cannot become aldermen; the rich London merchants go north and south and west; but they go not east. Nobody goes east, no one wants to see the place; no one is curious about the way of life in the east. Books on London pass it over; it has little or no history; great men are not buried in its churchyards, which are not even ancient, and crowded by citizens as obscure as those who now breathe the upper air about them. If anything happens in the east, people at the other end have to stop and think before they can remember where the place may be."