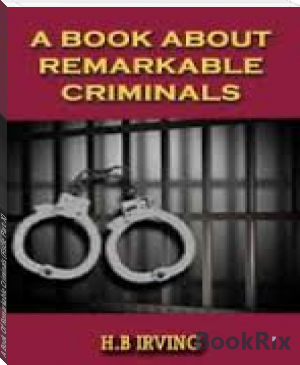 Harry Brodribb Irving (5 August 1870 – 17 October 1919), was a British stage actor and actor-manager; the eldest son of Sir Henry Irving and his wife Florence (née O'Callaghan), and father of designer Laurence Irving and actress Elizabeth Irving.
Although, as a child, he appeared a couple of times in his father's productions, it was intended that he would become a lawyer.