The Pools of Silence 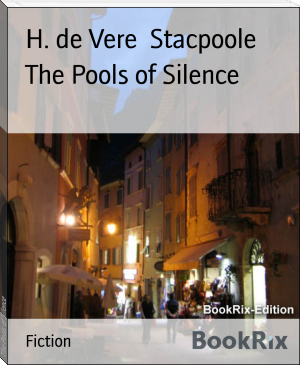 Henry De Vere Stacpoole was an Irish author, born in Kingstown. His best known work is the 1908 romance novel The Blue Lagoon, which has been adapted into feature films on five occasions. He also wrote under the pseudonym Tyler De Saix. Wikipedia
Born: April 9, 1863, Dún Laoghaire, Republic of Ireland
Died: April 12, 1951, Isle of Wight, United Kingdom
Education: Malvern College
Books: The Blue Lagoon, The Garden of God, The Gates of Morning