A BOOK OF PREFACES 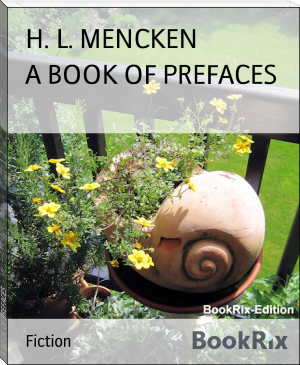 A Book of Prefaces is H. L. Mencken's 1917 collection of essays criticizing American culture, authors, and movements. Mencken described the work as "[My] most important book in its effects upon my professional career." In fact, the book was considered vitriolic enough that Mencken's close friend Alfred Knopf was concerned about publishing it because of the massive increase in patriotism during World War I in America.