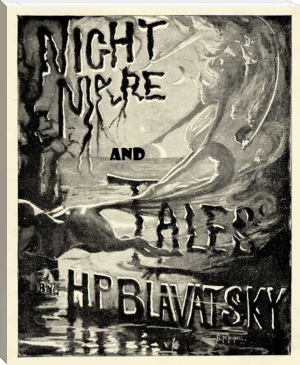 Astounding tales of the weird and fantastic. This is one of the few titles of fiction written by the famous Mme. Blavatsky. Content: a Bewitched Life, the Cave of the Echoes, the Luminous Shield, from the Polar Lands, the Ensouled Violin.

Sir, One morning in 1867 Eastern Europe was startled by news of the most horrifying description. Michael Obrenovitch, reigning Prince of Serbia, his aunt, the Princess Catherine or Katinka, and her daughter had been murdered in broad daylight, near Belgrade, in their own garden, assassin or assassins remaining unknown. The Prince had received several bullet-shots, and stabs, and his body was actually butchered; the Princess was killed on the spot, her head smashed, and her young daughter, though still alive, was not expected to survive. The circumstances are too recent to have been forgotten, but in that part of the world, at the time, the case created a delirium of excitement.