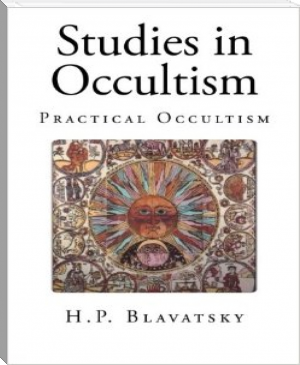 Occultism is not magic. It is comparatively easy to learn the trick of spells and the methods of using the subtler, but still material, forces of physical nature; the powers of the animal soul in man are soon awakened; the forces which his love, his hate, his passion, can call into operation, are readily developed. But this is Black Magic — Sorcery. For it is the motive, and the motive alone, which makes any exercise of power become black, malignant, or white, beneficent Magic. It is impossible to employ spiritual forces if there is the slightest tinge of selfishness remaining in the operator. For, unless the intention is entirely unalloyed, the spiritual will transform itself into the psychic, act on the astral plane, and dire results may be produced by it. The powers and forces of animal nature can equally be used by the selfish and revengeful, as by the unselfish and the all-forgiving; the powers and forces of spirit lend themselves only to the perfectly pure in heart — and this is DIVINE MAGIC.