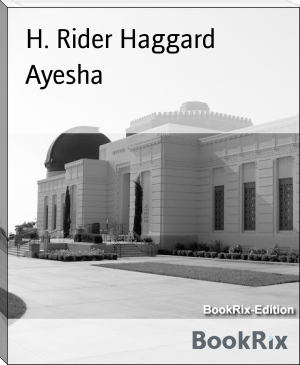 Ayesha, the Return of She is a gothic-fantasy novel by the popular Victorian author H. Rider Haggard, published in 1905, as a sequel to his far more popular and well known novel, She. It was serialised in the Windsor Magazine in 1904-5.

Its significance was recognised by its republication by the Newcastle Publishing Company as the fourteenth volume of the celebrated Newcastle Forgotten Fantasy Library series in October 1977.