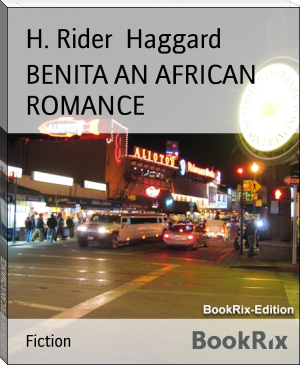 Benita Ha (born January 19) is a Chinese Canadian actress. She is best known in Canada for her appearance in the television show Street Cents. She also appeared in Smallville, X-Men: The Last Stand, Psych, Paycheck, Catwoman, and Flight 93. She recently voiced the character of Rebecca Chang for the survival horror video game Dead Rising 2 and appeared in Underworld: Awakening, R.L. Stine's The Haunting Hour, Innocent and Emily Owens M.D. and "Motive".