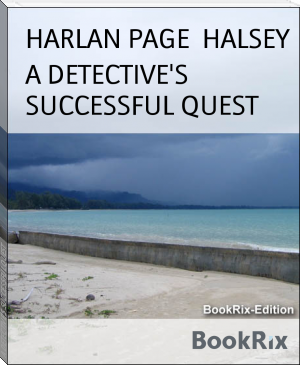 Those of our readers who read our narrative "Two Wonderful Detectives,"
will more especially enjoy the further adventures of Jack Alvarez. To
those who did not read that narrative we will state that this remarkable
detective had just solved a great mystery--one of the most remarkable
detective feats ever accomplished. He had found that there had been a
true heir to a great fortune which had been deposited in a most
mysterious manner with a banker, but, alas! when his "shadow" appeared
successful in one direction, he encountered a little tombstone in an
out-of-the-way graveyard, which appeared to settle beyond all dispute
that the heiress had died when a child, and the great fortune which she
would have inherited was diverted in another direction. Indeed through a
singular combination of circumstances, the detective himself became heir
to a portion of the great estate