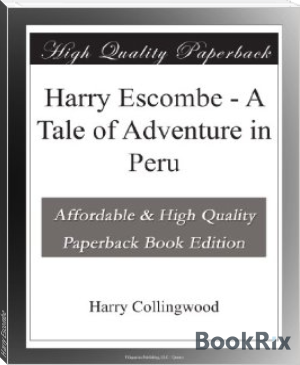 Harry Escombe (25 July 1838 - 27 December 1899), South African statesman, a member of a Somersetshire family, was born at Notting Hill, London, and was educated at St Paul's School.

After four years in a stockbroker's office, he emigrated, in 1859, to the Cape. The following year he moved to Natal, and, after trying other occupations, qualified as an attorney. He became recognized as the ablest pleader in the colony, and, in 1872, was elected for Durban as a member of the legislative council, and subsequently was also placed on the executive council. In 1880 he secured the appointment of a harbour board for Natal, and was himself made chairman. The transformation of the port of Durban into a harbour available for ocean liners was as a result of his and Cathcart William Methven's work.