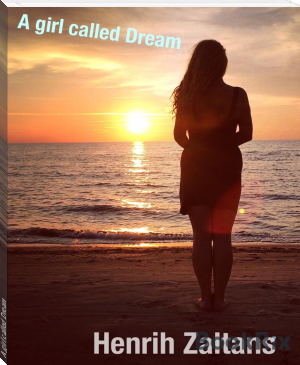 Everything happened very fast and rather trivially. But on the second thought almost everything in our life happens according to this scenario. Director named “fate” do not like difficulties, foolishness and absurd plays in its films the main part. Sad, but fact! Many people don’t believe in fate or such sort of things or pretend that don’t believe.