By: Henry A Beers 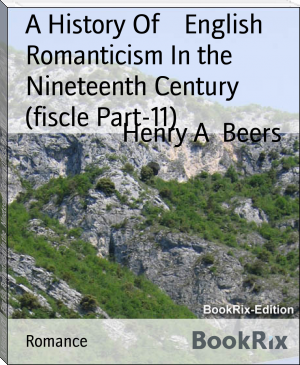 It Was Reserved For Walter Scott, "The Ariosto Of The North," "The
Historiographer Royal Of Feudalism," To Accomplish The Task Which His
Eighteenth-Century Forerunners Had Essayed In vain. He Possessed The
True Enchanter'S Wand, The Historic Imagination. With This In his Hand,
He Raised The Dead Past To Life, Made It Once More Conceivable, Made It
Even Actual. Before Scott No Genius Of The Highest Order Had Lent Itself
Wholly Or Mainly To Retrospection. He Is The Middle Point And The
Culmination Of English Romanticism.