A History Of English Romanticism In The Nineteenth Century 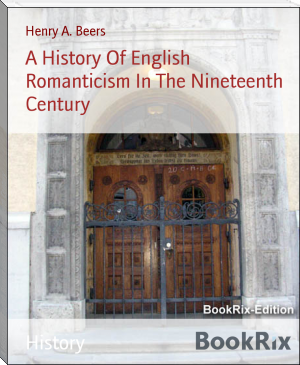 "The present volume is a sequel to "A History of English Romanticism in the Eighteenth Century" (New York; Henry Holt & Co., 1899). References in the footnotes to "Volume I. " are to that work. The difficulties of this second part of my undertaking have been of a kind just opposite to those of the first. As it concerns my subject, the eighteenth century was an age of beginnings; and the problem was to discover what latent romanticism existed in the writings of a period whose spirit, upon the whole, was distinctly unromantic. But the temper of the nineteenth century has been, until recent years, prevailingly romantic in the wider meaning of the word.