The Old Bell Of Independence 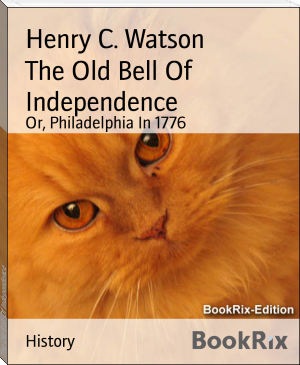 on the best terms with the enemy. Well, it happened that one of his old neighbors, named Jones, was the captain of one of the companies of our line; and he, somehow or other, obtained proof that Sykes was acting as a spy for the enemy. He informed General Wayne of the fact, and immediately proposed that he should be allowed to attempt his capture. Wayne consented, and Captain Jones set about preparing for the enterprise.