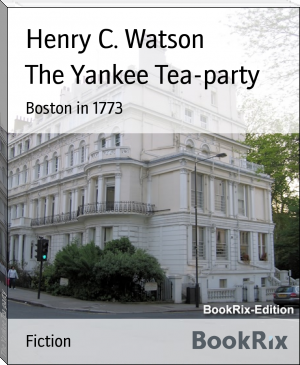 Henry Cood Watson, born in England, was a vocalist, composer, editor and music critic. He made his singing debut in London in 1829. Watson then became a composer and a music critic. He went to the U.S. in 1840 and founded some of his own publications, such as the "Musical Guest," and "Watson's Weekly Art Journal". In 1845 he co-founded the Broadway Journal with Charles F. Briggs and Edgar Allan Poe. Watson became editor-in-chief of "Frank Leslie's Illustrated Newspaper" and then music critic of the New York "Tribune". Watson also wrote poetry and librettos.