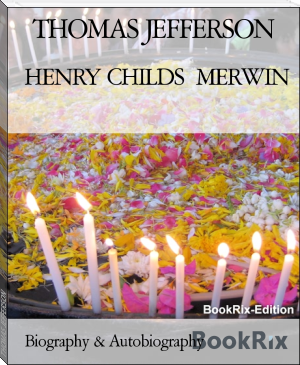 Thomas Jefferson (April 13, 1743 - July 4, 1826) was the third President of the United States (1801-1809), and the principal author of the Declaration of Independence (1776). Jefferson was one of the most influential Founding Fathers, known for his promotion of the ideals of republicanism in the United States. Jefferson envisioned America as the force behind a great "Empire of Liberty" that would promote republicanism and counter the imperialism of the British Empire. This biographical sketch traces his life from childhood to the peak of his political career and offers reflections on his place in American history.