The Story Of A Young Girl'S Life By: Henry Harford 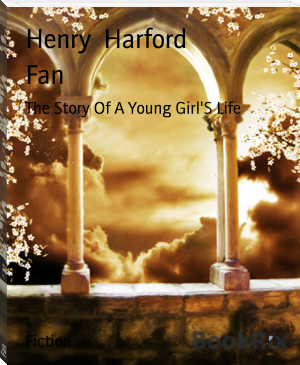 Henry Harford, 5th Proprietor of Maryland (5 April 1758/1760–1835) was the last proprietary owner of the British colony of Maryland. He was born in 1758 the eldest but illegitimate son of Frederick Calvert 6th Baron Baltimore, and his mistress Hester Whelan. Harford inherited his father's estates in 1771, at the age of thirteen, but by 1776 events in America had overtaken his proprietary authority and he would soon lose all his wealth and power in the New World, though remaining wealthy thanks to his estates in England.