The Portrait of a Lady (Annotated) 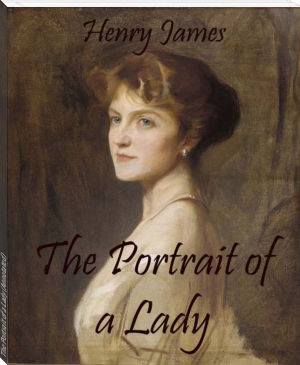 The Portrait of a Lady is a novel by Henry James, first published as a book in 1881. It is one of James's most popular long novels, and is regarded by critics as one of his finest.

Henry James (1843–1916) was an Anglo-American writer who spent the bulk of his career in Britain. He is regarded as one of the key figures of 19th-century literary realism. He was the son of Henry James, Sr. and the brother of philosopher and psychologist William James and diarist Alice James.

Story of a spirited young American woman, Isabel Archer, a beautiful, intelligent, and headstrong American girl newly endowed with wealth and embarked in Europe on a treacherous journey to self-knowledge, is delineated with a magnificence that is at once casual and tense with force and insight.

She inherits a large amount of money and subsequently becomes the victim of Machiavellian scheming by two American expatriates. Like many of James's novels, it is set in Europe, mostly England and Italy. Regarded as a masterpiece, this novel reflects James's continuing interest in the differences between the New World and the Old, often to the detriment of the former. It also treats in a profound way the themes of personal freedom, responsibility, and betrayal.