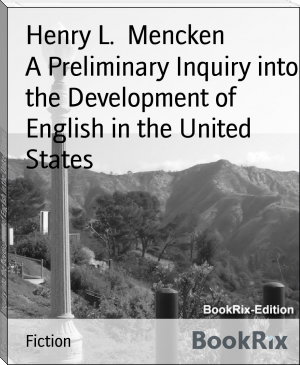 /The Diverging Streams/--Thomas Jefferson, with his usual prevision,
saw clearly more than a century ago that the American people, as they
increased in numbers and in the diversity of their national interests
and racial strains, would make changes in their mother tongue, as they
had already made changes in the political institutions of their
inheritance. "The new circumstances under which we are placed," he
wrote to John Waldo from Monticello on August 16, 1813, "call for new
words, new phrases, and for the transfer of old words to new objects.
An American dialect will therefore be formed."