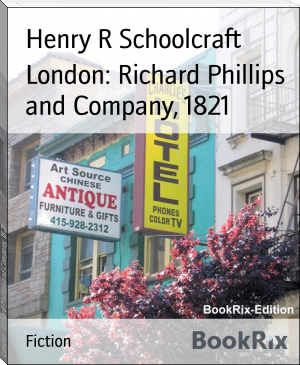 Henry Rowe Schoolcraft (March 28, 1793 – December 10, 1864) was an American geographer, geologist, and ethnologist, noted for his early studies of Native American cultures, as well as for his 1832 expedition to the source of the Mississippi River. He is also noted for his major six-volume study of American Indians in the 1850s.