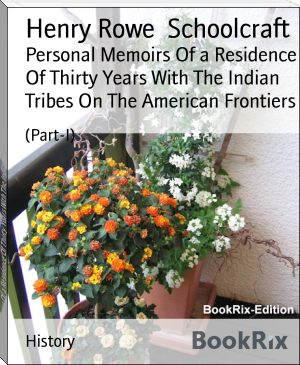 Henry Rowe Schoolcraft (March 28, 1793 – December 10, 1864) was an American geographer, geologist, and ethnologist, noted for his early studies of Native American cultures, as well as for his 1832 expedition to the source of the Mississippi River. He is also noted for his major six-volume study of American Indians in the 1850s.

He served as a United States Indian agent for a period beginning in 1822 in Michigan, where he married Jane Johnston, mixed-race daughter of a prominent Scots-Irish fur trader and Ojibwa mother, who was daughter of a war chief. She taught him the Ojibwe language and much about her maternal culture. They had several children, two of whom survived past childhood. She is now recognized as the first Native American literary writer in the United States.