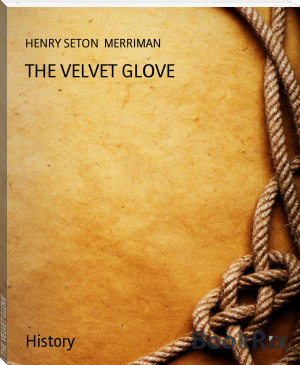 Hugh Stowell Scott (1862 – November 19, 1903)[1][2] was an English novelist (under the pseudonym Henry Seton Merriman). Born in Newcastle upon Tyne,[3] he became an underwriter at Lloyd's of London, but then devoted himself to travel and to writing novels, many of which had great popularity. Scott visited India as a tourist in 1877-78 and set his novel Flotsam (1896) there.[4] He was an enthusiastic traveller, many of his journeys being undertaken with his friend and fellow author Stanley J. Weyman.[5] He was unusually modest and retiring in character. He died of appendicitis, aged 41, at Melton, Suffolk.