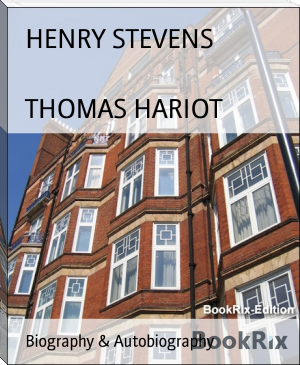 The little quarto volume of Hariot's Virginia is as important as it is rare, and as beautiful as it is important. Few English books of its time, 1588, surpass it either in typographic execution or literary merit. It was not probably thrown into the usual channels of commerce, as it bears the imprint of a privately-printed book, without the name or address of a publisher, and is not found entered in the registers of Stationers' Hall. It bears the arms of Sir Walter Raleigh on the reverse of the title, and is highly commended by Ralfe Lane, the late Governor of the Colony, who testifies, 'I dare boldly auouch It may very well pass with the credit of truth even amongst the most true relations of this age.' It was manifestly put forth somewhat hurriedly to counteract, in influential quarters, certain slanders and aspersions spread abroad in England by some ignorant persons returned from Virginia, who 'woulde seeme to knowe so much as no men more,' and who ' had little vnderstanding, lesse discretion, and more tongue then was needful or requisite.' Hariot's book is dated at the end, February 1588, that is 1589 by present reckoning. Raleigh's assignment is dated the 7th of March following. It is probable therefore that the 'influential quarters' above referred to meant the Assignment of Raleigh's Charter which would have expired by the limitation of six years on the 24th of March, 1590, if no colonists had been shipped or plantation attempted. It is possible also that Theodore De Bry's presence in London, as mentioned below, may have hastened the printing of the volume.