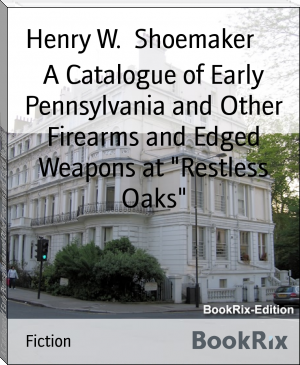 Shoemaker was born in New York City, but was closely associated with Pennsylvania, where he spent summers in childhood and took up residence later in life. His father, Henry Francis Shoemaker (1845–1918), was a railroad magnate, investment banker, and close confident of future Senator and Vice Presidential candidate Charles W. Fairbanks.